SSA members recognize individuals in our field who have made stellar contributions to seismology.

View the complete list of past SSA award recipients. 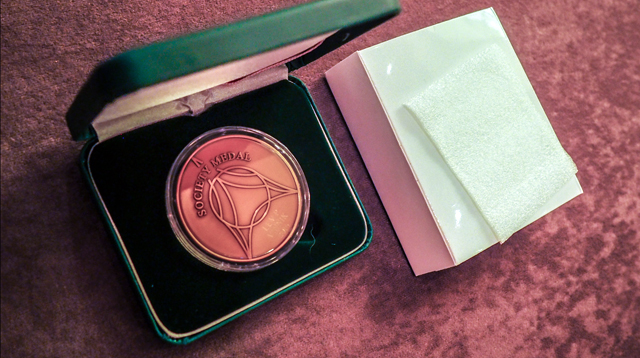 The Harry Fielding Reid Medal of the Seismological Society of America is awarded for outstanding contributions in seismology or earthquake engineering.
More about the Reid Medal 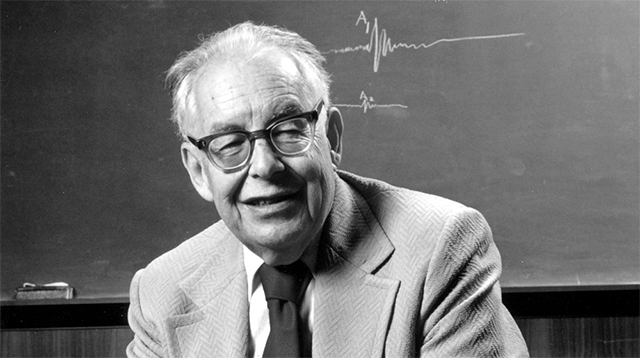 The Charles F. Richter Early Career Award honors outstanding contributions to the goals of the Society by a member early in her or his career.
More about the Richter Award 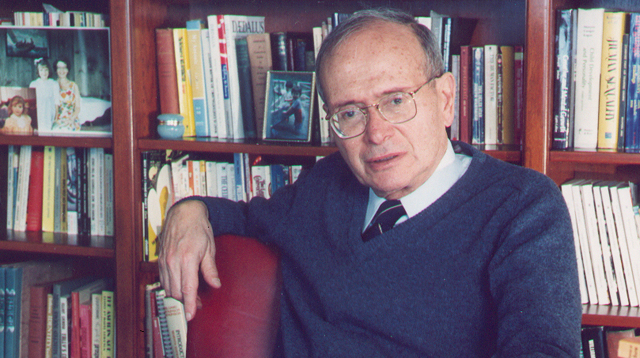 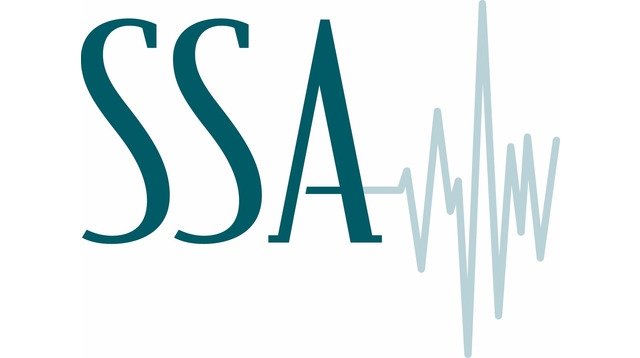 The Distinguished Service to SSA Award honors individuals who have made outstanding contributions to the work of the Seismological Society of America.
More about the Service Award

SSA is joining COSMOS and EERI in awarding The Bruce Bolt Medal. The award will recognize individuals worldwide whose accomplishments involve the promotion and use of strong-motion earthquake data and whose leadership in the transfer of scientific and engineering knowledge into practice or policy has led to improved seismic safety.

The William B. Joyner Memorial Lectures

The Joyner Memorial Lectures were established by the SSA in cooperation with the Earthquake Engineering Research Institute (EERI) to honor Bill Joyner’s distinguished career at the U.S. Geological Survey and his abiding commitment to the exchange of information at the interface of earthquake science and earthquake engineering, so to keep society safer from earthquakes.

The Incorporated Research Institutions for Seismology (IRIS) and SSA jointly sponsor an annual national lecture series in seismology. The selection committee seeks nominations from the seismological community for two lecturers to be so honored every year. The general goal of the program is to increase visibility, awareness of relevance, and excitement for seismology with the general public.