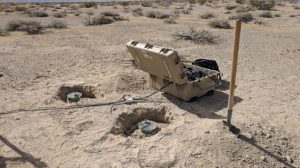 22 January 2020–The 2019 Ridgecrest earthquake sequence, which startled nearby California residents over the 4 July holiday with magnitude 6.4 and magnitude 7.1 earthquakes, included 34,091 earthquakes overall, detailed in a high-resolution catalog created for the sequence. The catalog, developed by David Shelly at the U.S. Geological Survey in Golden, … Continue Reading » 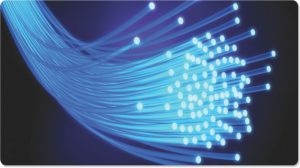 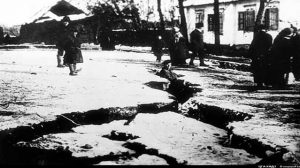 6 November 2019–The season that an earthquake occurs could affect the extent of ground failure and destruction that the event brings, according to a new look at two historical earthquakes that occurred about 100 years ago near Almaty, Kazakhstan. In a paper published in Seismological Research Letters, researchers conclude that … Continue Reading » 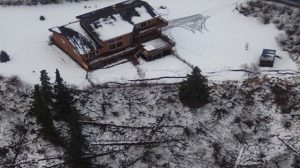 22 October 2019–Major landslides triggered by the 1964 magnitude 9.2 Great Alaska earthquake responded to, but were not reactivated by, the magnitude 7.1 Anchorage earthquake that took place  30 November 2018, researchers concluded in a new study published in Seismological Research Letters. The shaking that accompanied the 2018 earthquake was … Continue Reading » 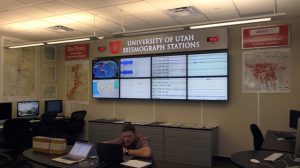 2 October 2019–The International Monitoring System is the top global seismic network for monitoring nuclear weapon tests around the world. To expand the system’s detection capabilities, however, international monitors should seek out the data, methods and expertise of smaller regional seismic networks. In a paper published as part of an … Continue Reading » 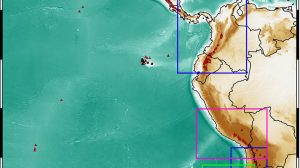 5 September 2019–The eastern Pacific Ocean margin stretching from Mexico to southern Chile offers seismologists a “natural laboratory” in which to study and test ideas about the processes of subduction zones, which are associated with some of the world’s largest recorded earthquakes in the region, as well as phenomena such … Continue Reading »