11 June 2019–A comprehensive catalog of earthquake sequences in Texas’s Fort Worth Basin, from 2008 to 2018, provides a closer look at how wastewater disposal from oil and gas exploration has changed the seismic landscape in the basin.

In their report published in the Bulletin of the Seismological Society of America, Louis Quinones and Heather DeShon of Southern Methodist University and colleagues confirm that seismicity rates in the basin have decreased since 2014, a trend that appears to correspond with a decrease in wastewater injection.

However, their analysis also notes that new faults have become active during this period, and that seismicity continues at a greater distance from injection wells over time, suggesting that “far-field” changes in seismic stress will be important for understanding the basin’s future earthquake hazard potential. 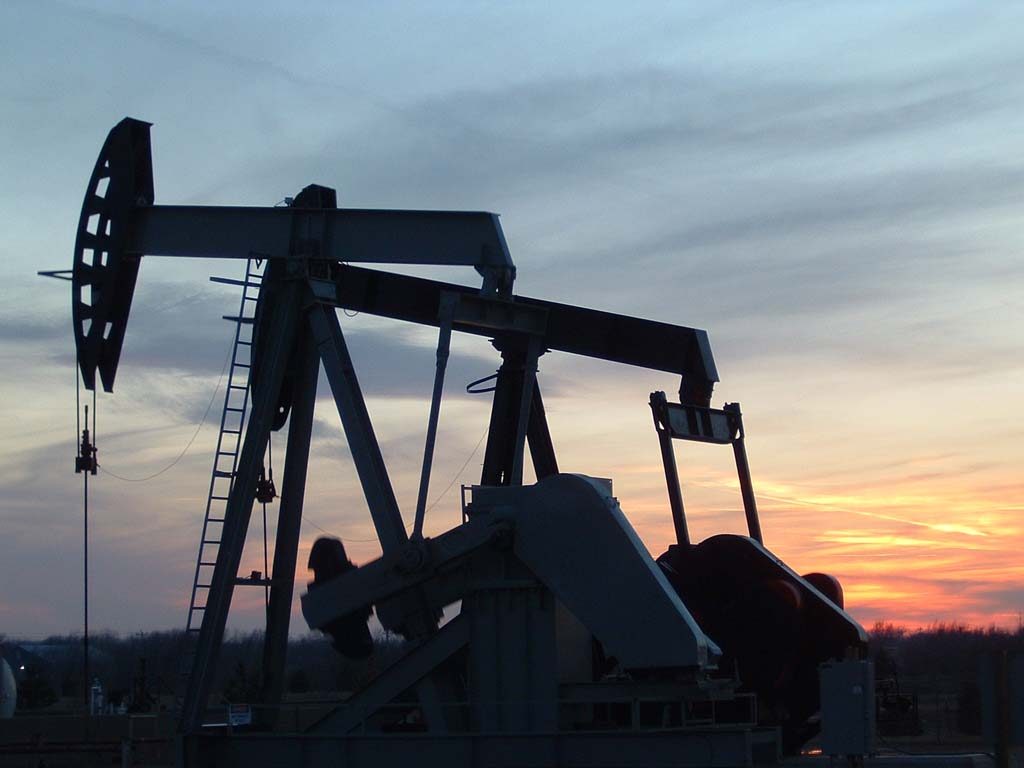 “One thing we have come to appreciate is how broadly injection in the basin has modified stress within entire basin,” said DeShon.

The first thing researchers noted with wastewater injection into the basin “was the reactivation of individual faults,” she added, “and what we’re now starting to see is essentially the leftover energy on all sorts of little faults being released by the cumulative volume that’s been put into the basin.”

The earthquake catalog published in BSSA reports all seismicity recorded by networks operated by SMU between 2008 and 2018. Some seismic sequences in the catalog–such as the 2008 Dallas Fort Worth Airport earthquakes–are well-known and well-studied, while others such as the 2018 west Cleburne sequence are reported in the paper for the first time.

DeShon said publishing the complete catalog was important in part to help people recognize that “there are earthquakes throughout the basin, not just on these three or four sequences that have garnered a lot of press attention.”

The researchers found that overall seismicity in the Fort Worth Basin has been strongly correlated in time and space with wastewater injection activities, with most seismicity occurring within 15 kilometers of disposal wells.

Wastewater disposal volume began to decrease from its peak in 2014, mostly as a result of lower oil and gas prices, and the study shows “tapering off of seismicity along the faults that were near high-injection wells,” said Quinones.

There are exceptions to this pattern, including the 2015 Irving-Dallas and 2017 Lake Lewisville sequences that have no wells within 15 kilometers.

Induced earthquakes occur when wastewater injected back into the ground increases the pore pressure within the rocks and affects stress along faults in surrounding rock layers. In the Fort Worth Basin, these stress changes may propagate far–more than 10 kilometers–from the injection wells, the researchers suggest.

There are still far fewer induced earthquakes in the Fort Worth Basin compared to regions such as Oklahoma, which also has experienced a dramatic increase in seismicity in the past decade as the result of wastewater disposal from oil and gas production. The volumes of injected wastewater are much higher in Oklahoma, and the faults there tend to be much closer together, DeShon said.

By contrast, Quinones said, faults in the Fort Worth Basin are more widely spaced, and there are few instances of earthquakes jumping between faults.

However, the dense population of the Dallas-Fort Worth metropolitan area makes it critical to continue monitoring the region’s induced earthquake risk, comparing seismic data with more information on wastewater injection.

For the moment, DeShon said, researchers only have access to monthly cumulative volume and average pressure at injection wellheads, in a report that is updated once a year. “It would be best if injection data were provided in a more timely fashion in Texas, and if more detailed daily information on injection rates and volumes and some measurements of downhole pressure were provided,” she said.