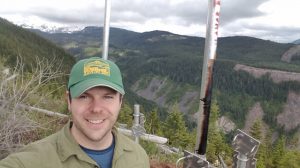 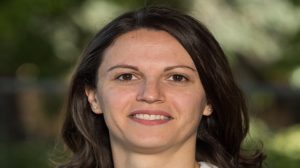 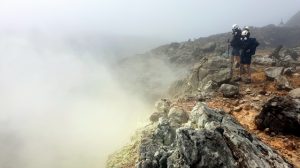 5 August 2020–The heights of La Soufrière de Guadeloupe volcano can be hellish, sweltering at more than 48 degrees Celsius (120 degrees Fahrenheit) and swathed in billows of acidic gas. Researchers would like to monitor gas and steam eruptions at its summit, to learn more about the volcano’s explosive potential, … Continue Reading » 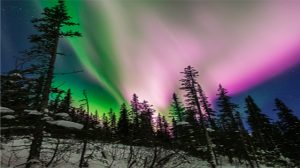 29 July 2020–Aaron Lojewski, who leads aurora sightseeing tours in Alaska, was lucky enough to photograph a “eruption” of brilliant pink light in the night skies one night in February. The same perturbations of the Earth’s magnetic field that lit up the sky for Lojewski’s camera were also captured by … Continue Reading »

Now more than 40 years old, the field of seismic tomography has provided an unprecedented look at the 3D internal structures of the Earth. But as tomography enters its “middle age,” it’s time to take stock, said SSA Past-President Peter Shearer. Shearer, a professor of geophysics at Scripps Institution of … Continue Reading » 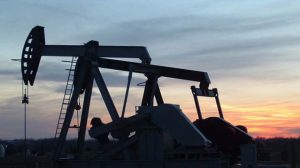 21 July 2020–The depth of a hydraulic fracturing well in Oklahoma, among other factors, increases the probability that fracking will lead to earthquake activity, according to a new report in the Bulletin of the Seismological Society of America. The researchers hope their findings, published as part of an upcoming BSSA … Continue Reading »