20 April 2021–The famous 1700 Cascadia earthquake that altered the coastline of western North America and sent a tsunami across the Pacific Ocean to Japan may have been one of a sequence of earthquakes, according to new research presented at the Seismological Society of America (SSA)’s 2021 Annual Meeting. Evidence … Continue Reading » 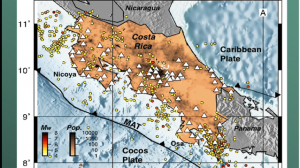 20 April 2021–Earthquake early warnings can be delivered successfully using a small network of off-the-shelf smartphones attached to building baseboards, according to a study conducted in Costa Rica last year. In his presentation at the Seismological Society of America (SSA)’s 2021 Annual Meeting, Ben Brooks of the U.S. Geological Survey … Continue Reading » 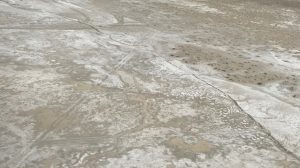 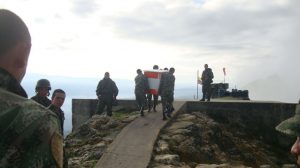