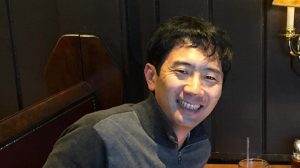 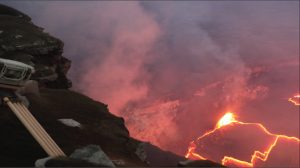 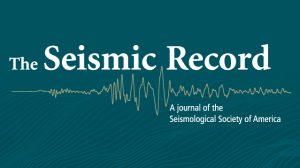 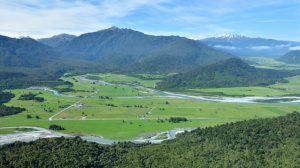 1 December 2020–A rupture along the full length of the fast-slipping Alpine Fault on New Zealand’s South Island poses the largest potential seismic threat to the southern and central parts of the country. But new evidence of a 19th century earthquake indicates that in at least one portion of the … Continue Reading » 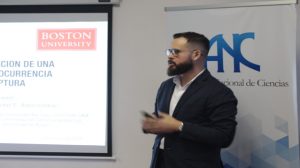 16 November 2020–Costa Rica is home to about 15,000 earthquakes a year, and its citizens are well-educated when it comes to the science behind all the seismic activity, says Esteban Chaves. “If you ask a Costa Rican where the subduction zone is, they are able to respond. Most of them … Continue Reading »