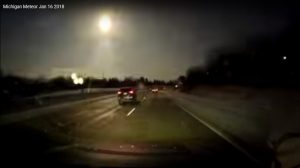 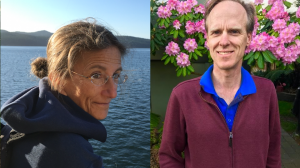 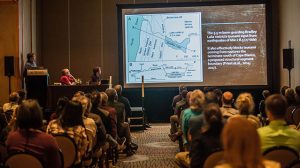 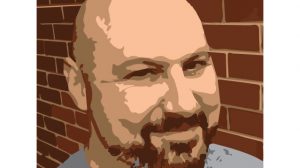 Say the word “seismograph,” and many minds go directly to the image of a machine scribbling out ink lines to trace the shaking of an earthquake. Seismology has always been a profession especially known for its tools, even though the field has moved far from the stylus and drum recorder. … Continue Reading » 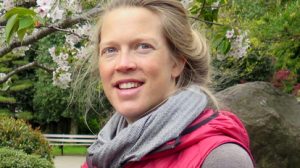 21 June 2018–U.S. Geological Survey Research Geophysicist Annemarie Baltay recognized the importance of mathematics and the natural world at an early age. To keep her entertained in the car, her father would write math problems in a notebook for her to figure out. She also had a collection of rocks … Continue Reading »