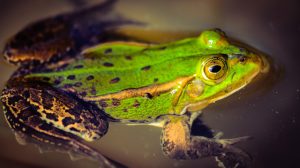 17 April 2018–For centuries people have claimed that strange behavior by their cats, dogs and even cows can predict an imminent earthquake, but the first rigorous analysis of the phenomenon concludes that there is no strong evidence behind the claim. The paper published in the Bulletin of the Seismological Society … Continue Reading »

11 April 2018–In 1994, Natalia Ruppert arrived at the University of Alaska Fairbanks to start graduate school, uncertain whether she would stay for more than one semester. Now, Ruppert has been studying earthquakes in her adopted state and country for almost 25 years, with no plans to leave Fairbanks in … Continue Reading » 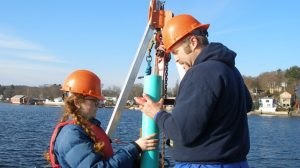 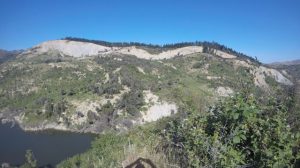 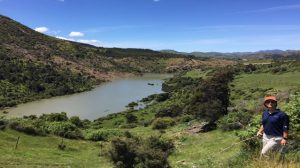