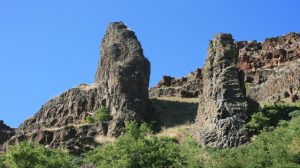 26 April 2019–About 16.7 million years ago, the Columbia River flood basalt event covered much of eastern Oregon, parts of western Idaho and southern Washington state. The massive outpouring of basalt lava, covering about 63,000 square miles of the Pacific Northwest, is thought to have originated from the Yellowstone volcanic … Continue Reading »

26 April 2019–In the past decade scientists have been experimenting with metamaterials, artificial materials designed with periodic internal structures to give them properties not found in natural materials. Depending on their internal geometry and composition, researchers have found that they can control waves propagating through some of these materials, filtering … Continue Reading » 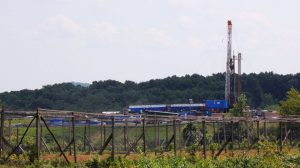 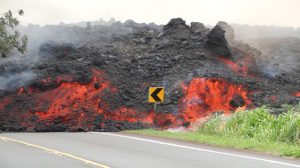 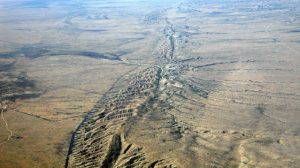 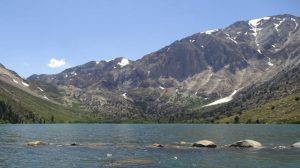