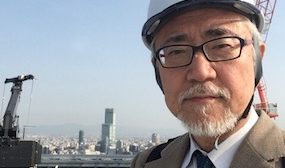 1 October 2018–Before becoming a professor within the Sophisticated Earthquake Risk Evaluation Program – part of Kyoto University’s Disaster Prevention Research Institute – Hiroshi Kawase seemed destined to become an architect or structural engineer. He grew up watching his father design and build houses at the same time Japan was … Continue Reading » 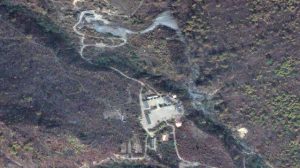 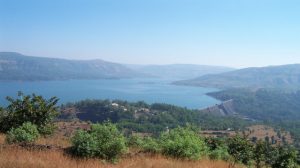 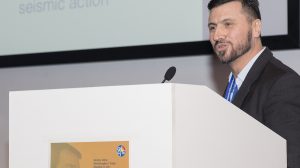