1 June 2021–SSA is pleased to announce the recipients of several of the Society’s awards for 2020. The Harry Fielding Reid Medal, the Charles F. Richter Early Career Award and the Frank Press Public Service Award are among the highest honors conferred by the Society. 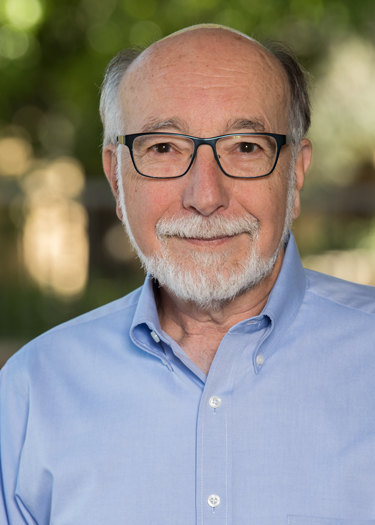 With Felix Waldhauser, Ellsworth developed the double-difference (DD) earthquake location method, which has had a tremendous influence on the field of seismology since the publication of the seminal study in the Bulletin of the Seismological Society of America in 2000. The DD method has been used in thousands of investigations to precisely locate earthquakes, revealing the intricacies of fault geometry deep below ground.

Among Ellsworth’s other notable research is his work on earthquake foreshock sequences and possible earthquake nucleation phases, and more recently a body of work on the causes and consequences of induced seismicity. 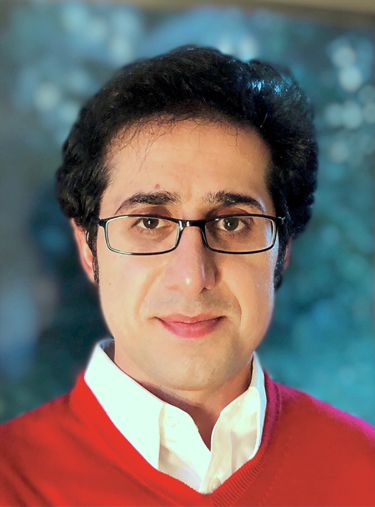 His colleagues especially noted his 2020 publication of Earthquake Transformer, an advanced deep-learning model for simultaneous earthquake detection and phase picking, including its open-source software package, which has already been downloaded by researchers in more than 50 countries. 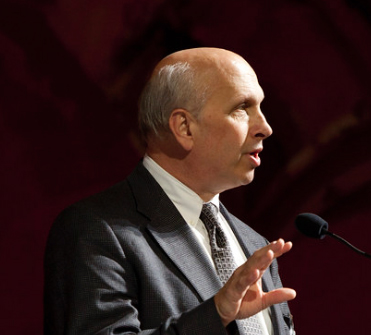 The Press Award recipient is Timothy Ahern, former director of data services at the Incorporated Research Institutions for Seismology (IRIS). Ahern became the program manager for the IRIS Data Management Center shortly after IRIS was formed and later became director of data services for IRIS, serving in that position for nearly three decades. He ushered in a new collaborative, open-data approach to observational seismology worldwide that has improved hazard assessment and increased public safety in at-risk communities. In their support of his nomination, his colleagues said he was consistently ahead of the curve in terms of understanding the technology necessary for seismic data storage and management.

To encourage global sharing, Ahern organized yearly international workshops on managing data from seismic networks in Latin America, Africa, the Middle East and Southeast Asia. The workshops share best practices in data handling and communication, software tutorials and hazards education, among other features, and have been credited with building human capacity in seismology.

Update: Nominations for these SSA awards are now due by 30 September of each year. To learn more about the nominating process, please visit the SSA Awards page.