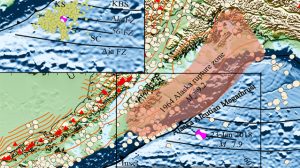 28 January 2022–Stress transferred through the crust and upper mantle after the 1964 Great Alaska Earthquake may have been enough to trigger the 2018 Gulf of Alaska earthquake, according to a new study published in the Bulletin of the Seismological Society of America. The model developed by Luyuan Huang at … Continue Reading » 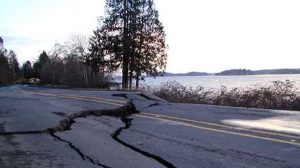 3 December 2021–Three-dimensional fault models are generally more accurate than two-dimensional line models at sending ground shaking alerts to the correct areas as part of an earthquake early warning system, according to a new study. The benefits of 3D fault models vary depending on the fault style (a strike slip … Continue Reading » 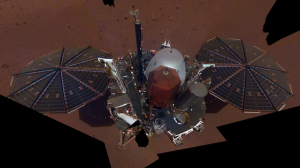 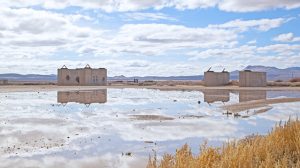 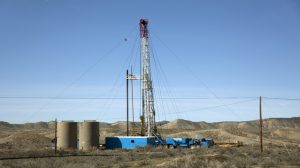 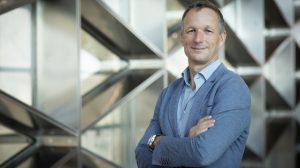