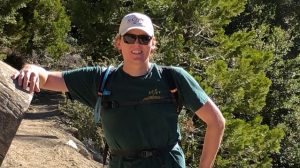 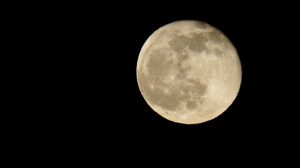 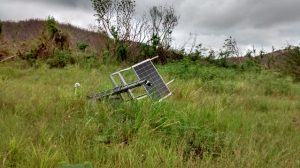 9 January 2018— The Seismological Society of America held its election on 5 January 2018. Election America, Inc., tabulated and validated the votes of current members that were received by the deadline, 12 noon PST on 5 January. The following nominees for Director were elected to a three-year term beginning … Continue Reading »

27 December 2017–Xyoli Pérez-Campos was 11 years old when the magnitude 8.0 Michoacán earthquake struck the Mexico City region on 19 September 1985, collapsing buildings near her home. Her uncle survived the total collapse of the 13-story Nuevo León apartment building, in an area of the city devastated by the … Continue Reading »