8 June 2020–SSA is pleased to announce the recipients of several of the Society’s awards for 2020. The Harry Fielding Reid Medal, the Charles F. Richter Early Career Award, the Frank Press Public Service Award and the SSA Distinguished Service Award are among the highest honors conferred by the Society. 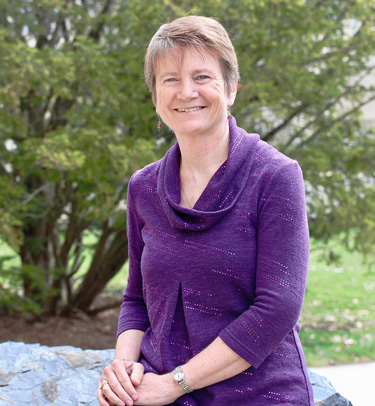 The Reid Medal recipient is Gail M. Atkinson, Professor Emeritus in the Department of Earth Sciences at Western University, London, Canada. Atkinson is recognized for her seminal contributions in engineering seismology, especially regarding ground motion characterization. She is one of the pioneers of the stochastic ground motion simulation method, used to predict strong ground motions from earthquakes in regions where seismic data are limited.

Her work to develop ground-motion prediction equations (GMPEs), which predict the level of expected shaking at a certain distance from earthquakes of a given magnitude, have made her a leading authority on seismic hazard relevant to engineering in central and eastern North America. These GMPEs underlie seismic hazard probability maps in these regions that inform new construction and retrofitting building codes. 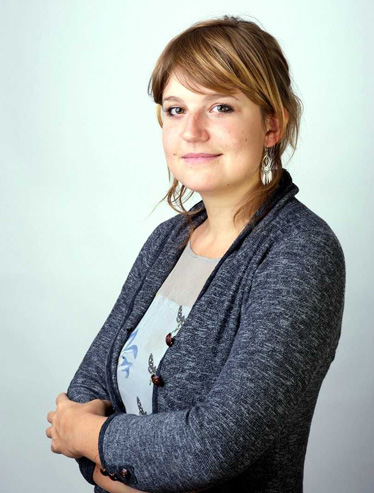 The Richter Award recipient is Alice-Agnes Gabriel, an assistant professor at the Institute of Geophysics at Ludwig-Maximilians-Universität München. She is for her innovative research in earthquake rupture dynamics and tsunami genesis, among other topics, using physics-based models and high-performance computing. Her computational simulations are notable for their inclusion of complex rock responses and 3D fault geometry provided by real-world geophysical and geological investigations. In particular, her studies have focused on the influence of off-fault rock deformation and fault complexities such as roughness and segmentation on rupture properties.

Gabriel is also known for her work in developing and expanding SeisSol, the most advanced open-source software package for earthquake source dynamics and seismic wave propagation. Gabriel and her students have collaborated with applied mathematicians and computer scientists to use SeisSol in computations that zero in on the small-scale processes taking place during rupture of large earthquakes. 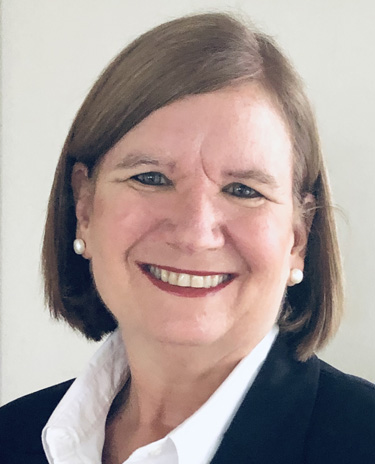 The Press Award recipient is Christa von Hillebrandt-Andrade, manager of the U.S. National Weather Service Caribbean Tsunami Program and former director of the Puerto Rico Seismic Network. She is recognized for her work in developing real-time data acquisition systems, rapid response capabilities and pioneering public outreach and education efforts have had a profound impact on earthquake and tsunami monitoring and response for Puerto Rico and Virgin Islands in particular and throughout the Caribbean region. von Hillebrandt-Andrade’s strong push for consistent funding of the Puerto Rico and Virgin Islands seismic networks, as well her work to identify and minimize seismic station coverage gaps through regional partnerships, are among the accomplishments cited by her colleagues in nominating her for the award.

Zhigang Peng receives the Distinguished Service to SSA Award for his six years of service as Editor-in-Chief of Seismological Research Letters. In their nomination of Peng for the award, past SSA journal editors Andrew Michael and John Ebel cited Peng’s innovative spirit and energetic work to expand the journal’s reach and prestige from 2013 to 2019.

Two years after Peng began his tenure as editor-in-chief, the average time to obtain reviews for papers dropped from 40 days to 21 days, and the time to a first decision going to an author decreased from 61 to 42 days. The faster review process led in part to the growth of the journal and its positive impact on the Society’s finances. Peng also introduced three new columns to the journal: Data Mine, Communicating Science and Emerging Topics, each of which expanded the kinds of content available in SRL and efficiently shared new data and techniques throughout the seismological community.

Nominations for these SSA awards are solicited from SSA members to be sent to the SSA Secretary by the due date of 15 February of each year. To learn more about the nominating process, please visit the SSA Awards page.